We invite parents to our Open Morning on Saturday 30th January, 10-11am with live Q&A. Click here to register. 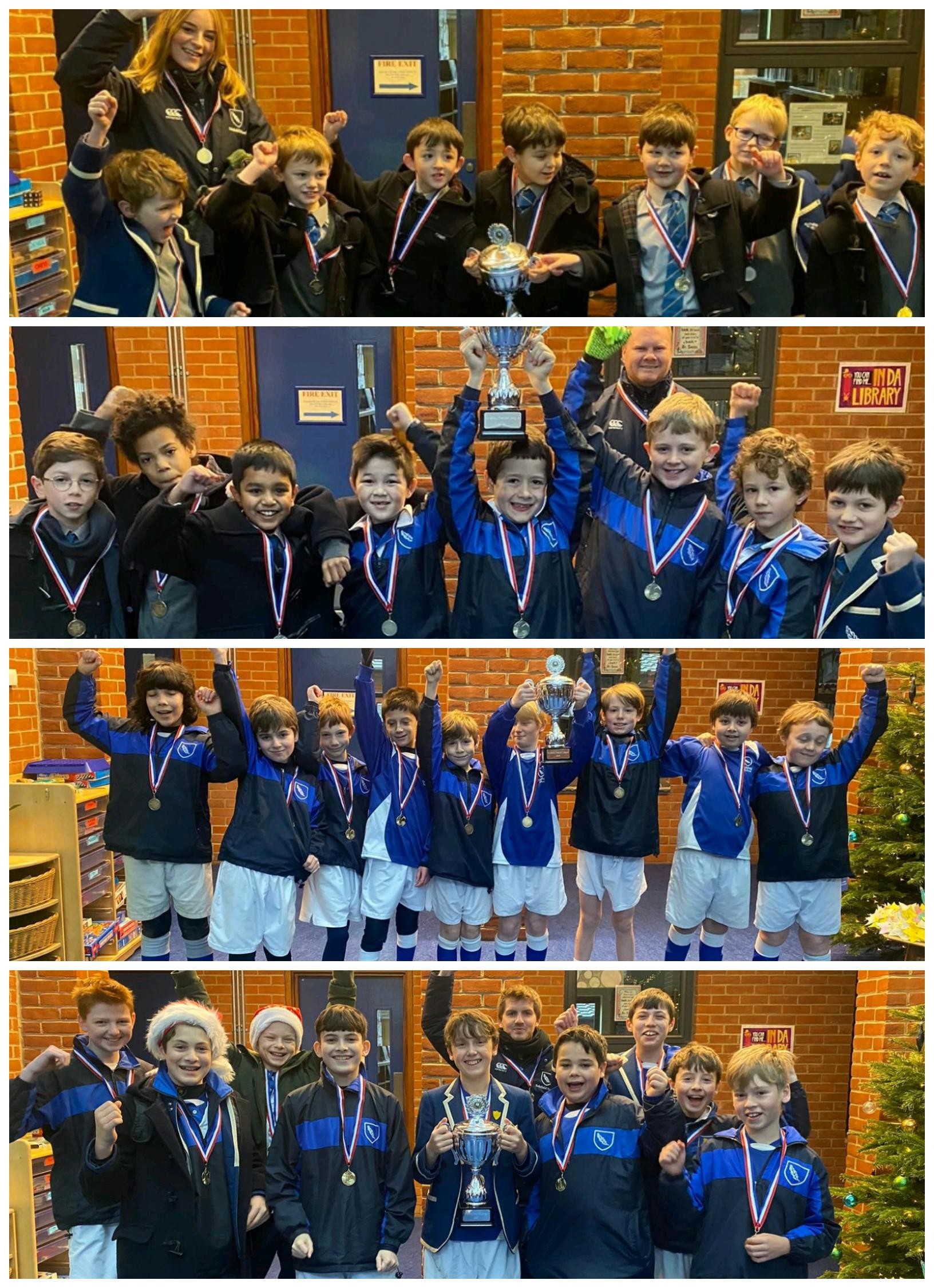 Solefield Premier League Round Up

Last Wednesday saw the Solefield Premier League season draw to a close and it could not have been filled with more excitement! The Year 5 & 6 league went down to two teams on the final day. The 'Acorn Aces' and 'Thunder Smashers' both had the opportunity to win the title but it would all depend on results. At the start of the day the 'Aces' were top of the league with 25 points, closely followed by the 'Smashers' with 23 points. A win was all that was needed for the 'Aces' against a 'Lightning City' team who had been improving throughout the season. The 'Thunder Smashers' were facing a tough 'Badgers' outfit knowing they would need a win and hope the 'Aces' dropped points. As the afternoon went on, the cheers could be heard from the 'Thunder Smashers' pitch as they came out 3-1 winners. However, on the other side, despite some excellent football being played by the 'Aces' they were unable to break down a tough 'Lightning' defence and the game ended 0-0 meaning both teams were level on points, however the 'Smashers' had better goal difference. Congratulations to the 'Thunder Smashers' for winning the league, led by Mr Raymond!

The seniors saw no end of drama, with the 'Stone Piranhas' needing maximum points and goals to clinch the title. However a tough 'Sweaty Shin Pad' team and determined 'One Touch City' saw that task too much, crowning 'Sweaty Shin Pads' the victors for the seniors. The Year 4 league has been very fun this year seeing a well drilled 'AFC Solefield' side coming top of the table led by Mr Cramp. The Year 3 league was decided a couple of weeks' ago seeing Miss Elphinstone’s 'Tigers' team race to victory. They were a well-coached and energetic side, of which we say a massive congratulations to them.

In the ten years I have been at Solefield this was certainly a first for me. The excitement from boys and staff has been infectious and this has truly been a positive experience for all. Although we welcome the return of regular fixtures in the future, this has shown the football played at Solefield is of a high standard and more importantly played in an excellent spirit. I would like to thank the sports team and the boys for all their efforts this year. I hope everyone has a lovely Christmas!