We invite prospective parents to our Open Morning on Saturday 13th March. Click here to register. 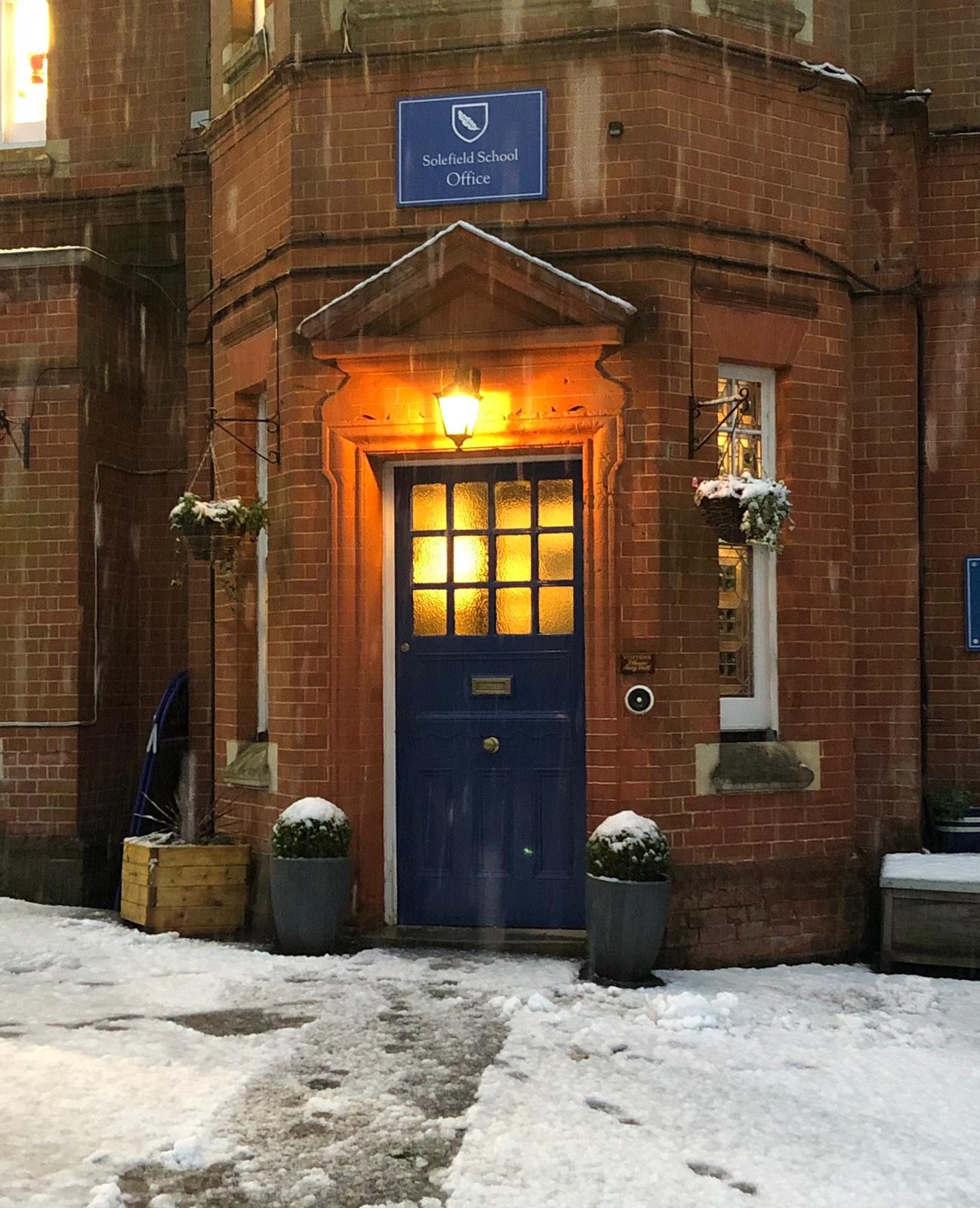 Nico in Year 7 wrote a very persuasive and impassioned letter to Mrs McClure about snow days for pupils. Now that we have virtual school, Nico was worried that snow days will now be a thing of the past. He mentioned the importance of appreciating snow now as it may become a rarity due to global warming and he also talked about the disconnect that can occur between the younger generation and nature. Having read Nico's letter, Mrs McClure has decided that, should we have snow of the severity that would usually close school, at least the first day will be given to the pupils to enjoy the snow! The work missed would be caught up throughout the next couple of weeks of school but Nico made such valid points and put his case in such a mature and eloquent way that our Headmistress was totally convinced. Well done, Nico – I am sure the other pupils will be thrilled! Click here to read Nico's letter.