Prospective parents and families are invited to book for a private tour to meet with our Headmistress at a convenient time. Click to register your interest. 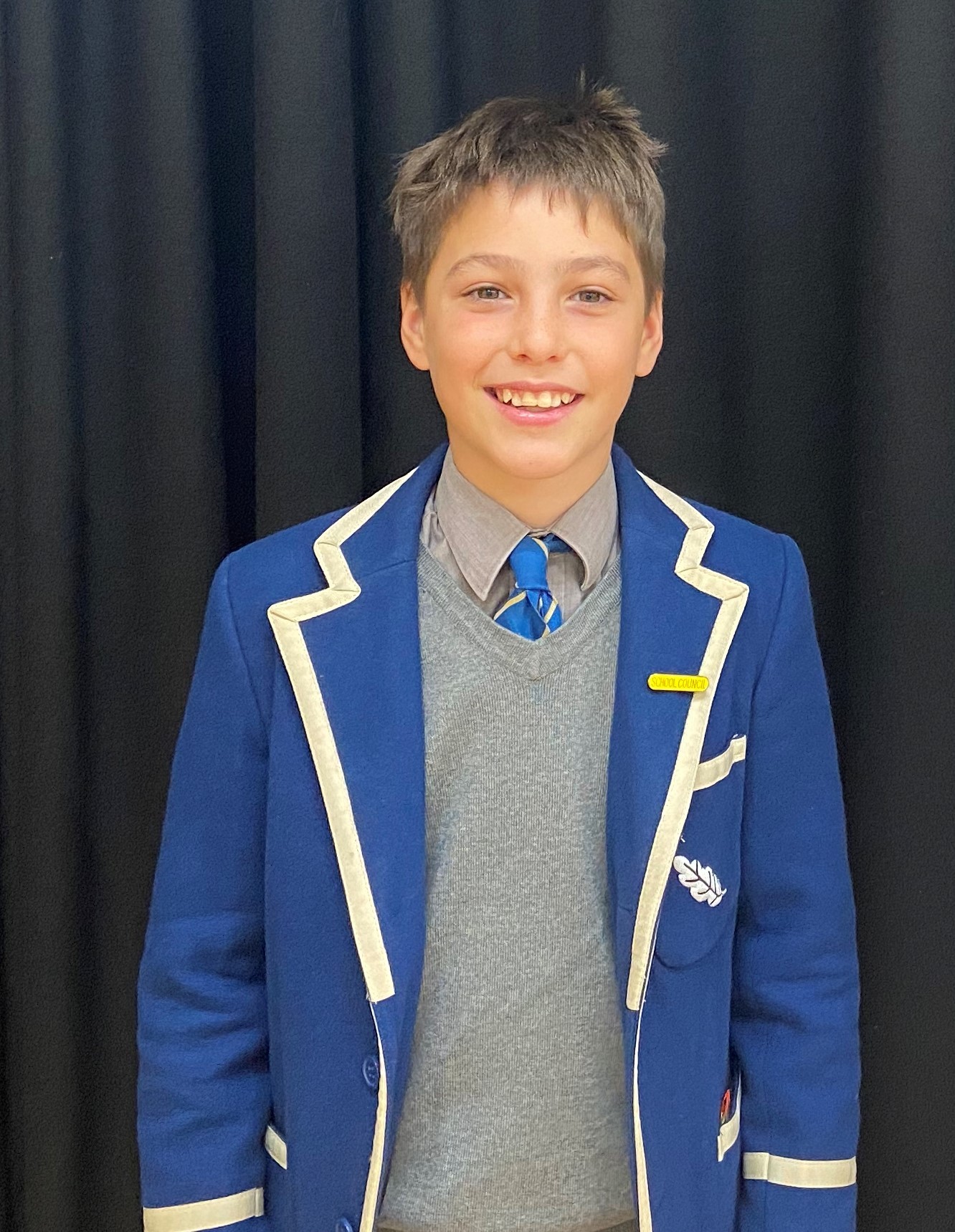 Outcasts, a poem written by Daniel

‘Refugium’ is where the word refugee comes from

In Latin, it means to take refuge or asylum

But nowadays the word is more

It’s a status of immigration for the poor

The word has turned into a curse

Spat out of foul mouths. A death bed, a hearse

For any hopes and dreams of refugees

All these futures, just out of reach

Of these innocent people just trying to teach

Their children to grow up and go to school

Go to their neighbour’s house, swim in the pool

But the governments say no, their reason: confidential

But, a sense of xenophobia, barely legal

It’s a breach of the 2nd human right

We’re ignoring this injustice, getting on with our lives

While a family in Syria is struggling to survive

Their young as unhealthy as a wild animal

Rations for the journey, kept to a minimal

Then they board the treacherous ships

Survival as rare as a solar eclipse

Once they get to shore, they imagine safety

But the reality is not so tasty

And, in our society, this is normal, expected

The refugees, whose hopes were so much larger

And harder, but they’re made of so much steel

They’re toughened metal, even without the occasional meal

Despite the oppression, calling of names

It's hard to understand when not everyone loathes you

But the least I could do is spread some awareness

We need to face the facts, even if they scare us

If this goal is reached, then lives will be saved

A new path for refugees will be paved