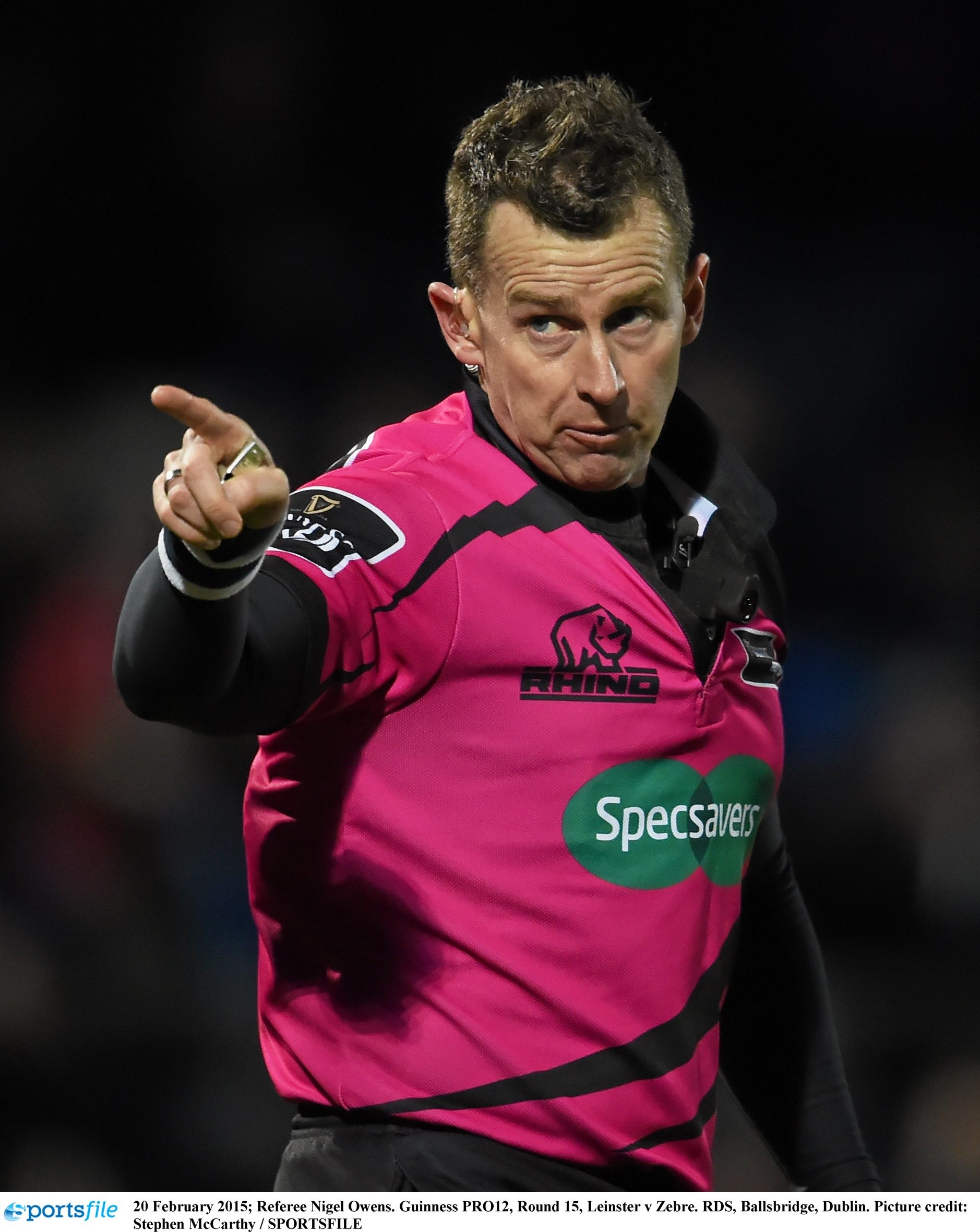 Many people don’t know that rugby is one of my passions in life and I have been lucky enough to be attend several internationals, one of which was refereed by Nigel Owens. So, I was ridiculously excited that he was one of the keynote speakers at the Independent Association of Prep Schools’ conference I attended last week. Now retired, Nigel refereed 100 international matches and maintains the world record for most test matches refereed. As the first openly gay international rugby referee, Nigel has had a remarkably influential career and for me stands out as someone who has universal respect from players, administrators and fans. He is probably the only referee to have his own compendium of ‘Greatest Decisions’, and to be liked, admired and respected across the game.

Here are six things I took away from his talk:

I feel very privileged to have heard him speak. Nigel Owens mastered his chosen profession in a way that I would like to master mine. I really hope that I can use some of his wisdom to guide and help all those in my care.