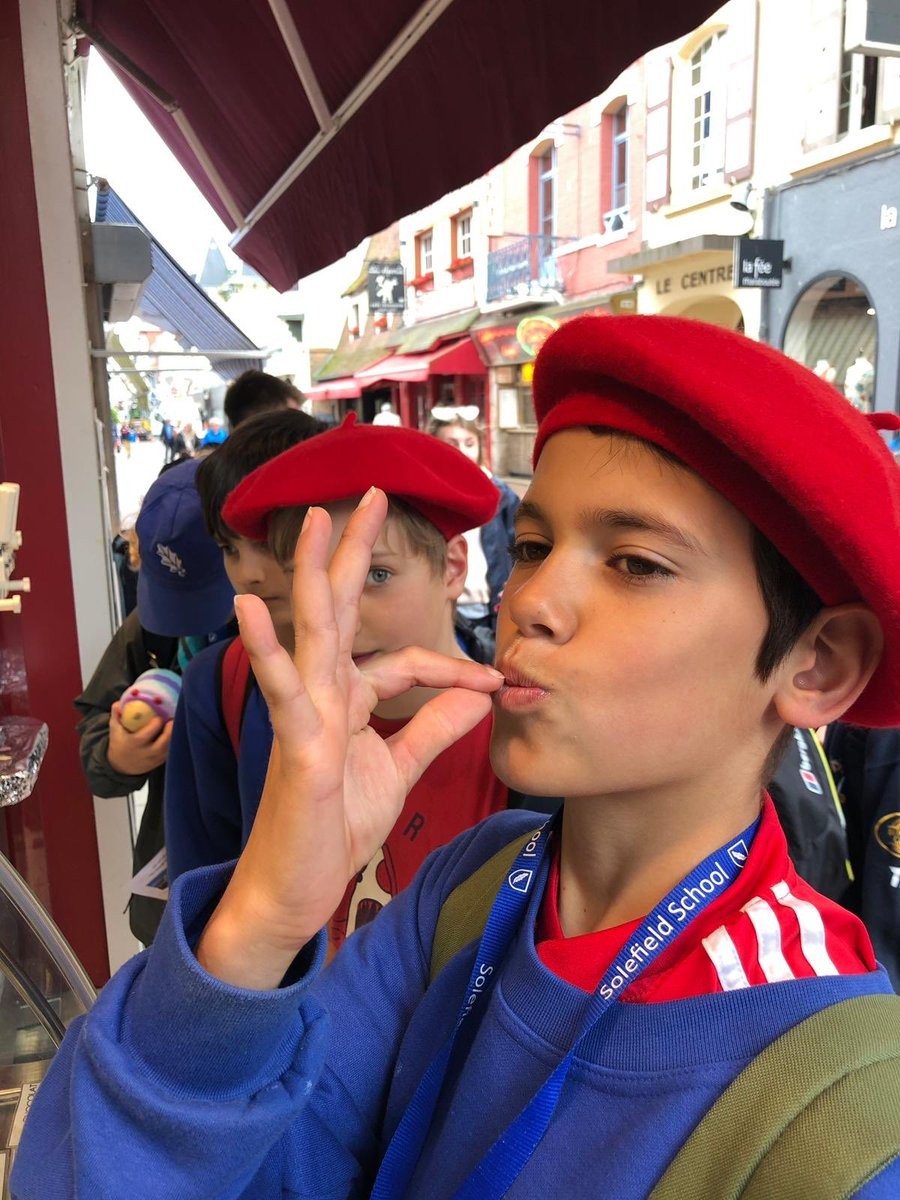 The Importance of Languages

I was born in Czechoslovakia and my mother tongue is Slovak. When I was 11, we started to learn Russian at school, this was my first foreign language. I really enjoyed it, especially Azbuka, the Cyrillic alphabet because it was so different to what I was used to. The hardest bit for me was to learn new words which we got tested on at the start of each lesson, so I had to devise various ways to memorise them. In the future, this helped me with learning English at the age of 14. 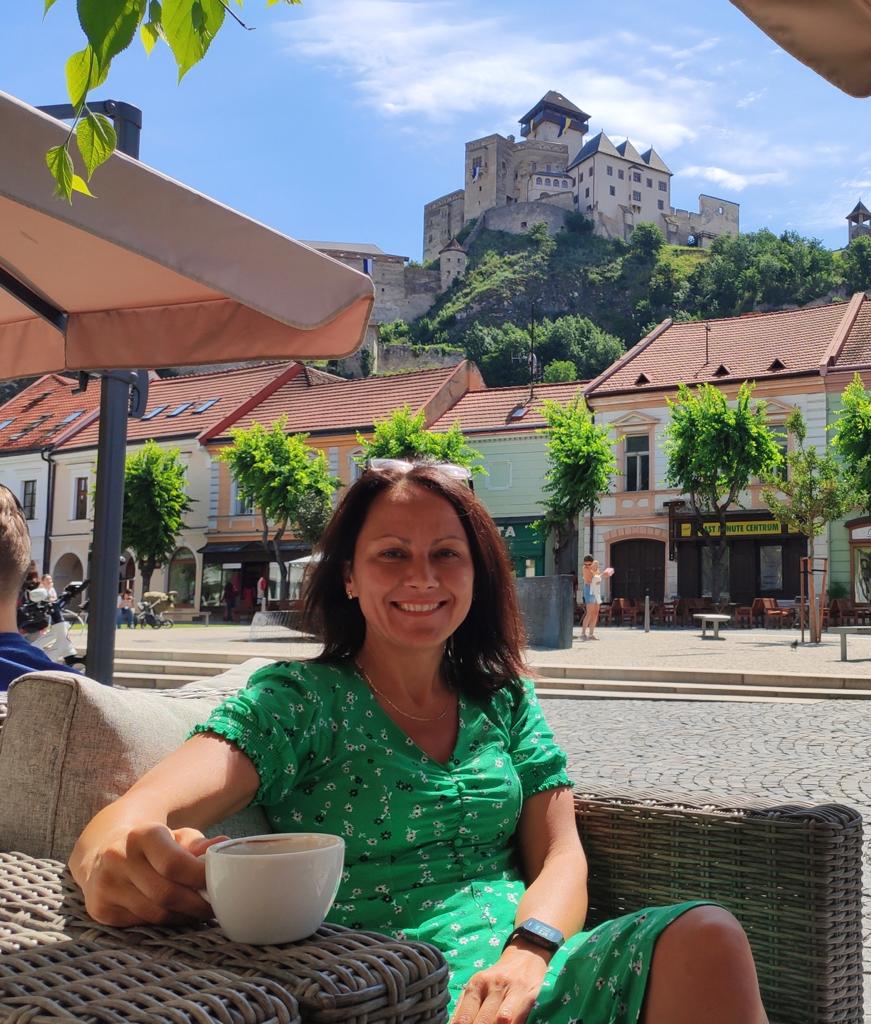 In my last year of secondary school, the Cold War ended (an ongoing conflict between the Soviet Union and the USA that started after WWII), which lead to the borders being opened to the West. I was very fortunate to be able to travel to the USA after my exams, with the aim to improve my English. It was my first ever flight I had been on and to New York of all places! I was only 17 and hadn’t been anywhere on my own before. I spent 6 months in the States staying with various relatives in multiple locations. I was in awe most days, even at little things like holding my first ever can of Coke, which I had only ever seen in magazines or on TV before. My English improved a lot just by spending time with native speakers, reading newspapers and watching TV. I didn’t have the money to enrol on an English Language course but did some sightseeing as well as a couple of small jobs. At first, I could understand what people were saying better than I could speak English, and initially I was scared to get things wrong. It took me a while to be brave enough to say things and learn from my mistakes.

On my return home I started a year-long intensive English course for adults. Once I passed my exams, I found a job teaching English to adults which then led me to working in Kazakhstan for English and Russian speaking clients, before moving to live in the UK 26 years ago. Learning a foreign language is an exciting life-long journey that never stops. I still acquire new words on a daily basis. What’s best about it? To be able to live and work in a different country, embrace a different culture, read books by best-selling authors in the world in the original language and watch movies without dubbing or subtitles is priceless.

Additionally, being able to hold a conversation with any of the approximately 1.5 billion English speaking people when travelling is also a plus! Little did I know when I began learning languages it would open doors to so many amazing opportunities that I could only dream of as a child. 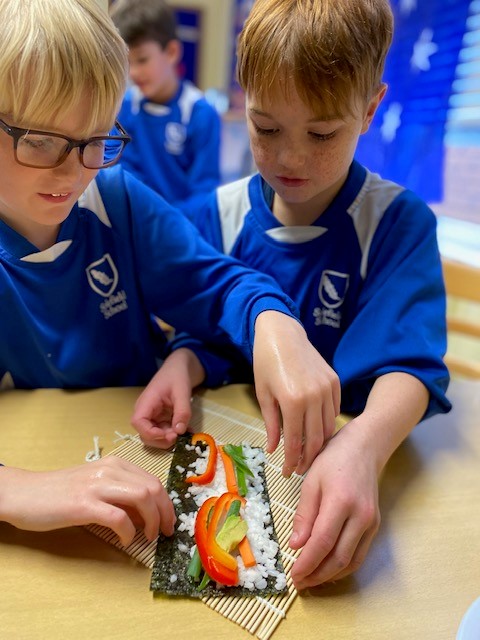