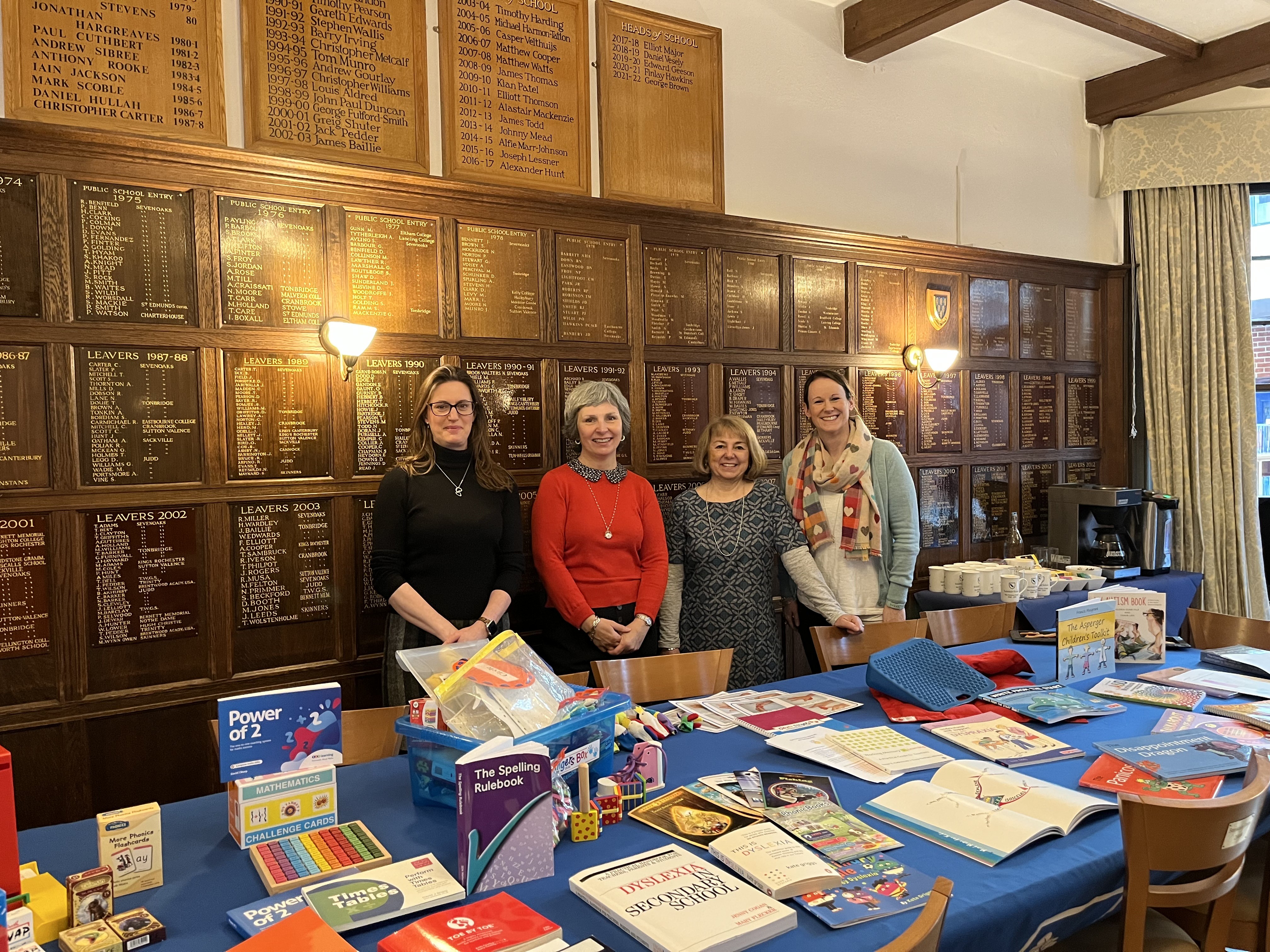 This week we have joined over 2,000 schools to take part in Neurodiversity Celebration Week. It is a worldwide initiative that challenges stereotypes and misconceptions about neurological differences. It aims to transform how neurodivergent individuals are perceived and supported by providing schools, universities, and organisations with the opportunity to recognise the many talents and advantages of being neurodivergent, while creating more inclusive and equitable cultures that celebrate differences and empower every individual.

It was founded in 2018, by Sienna Castellon, a teenager with autism, ADHD, dyslexia and dyspraxia, who wanted to change the way people with learning differences are perceived. Her aim was to increase acceptance and understanding, provide education and celebrate neurodiversity. Here at Solefield we want our pupils to have greater self-awareness and feel positive about themselves, as well as appreciating that we are all different individuals. Pupils have looked at different learning differences in RSHE lessons and we have been impressed with the honest and open discussions amongst the older boys about the different challenges and strengths that can occur with being a neurodivergent learner.

As a community we also celebrate Dyslexia Awareness Week in October every year and have raised money for charities such as The National Autistic Society and The ADHD Foundation. We also hold regular coffee mornings and talks for parents to help share resources and ideas to support their children’s learning.

Personally I was thrilled when Rose Ayling-Ellis, a deaf actor, won Strictly Come Dancing, as it showed that despite being only able to hear parts of the music and keeping time by counting beats, she didn’t let her disability stop her from competing. A survey of deaf children and their families by the National Deaf Children’s Society also found that Ayling-Ellis’ visibility led to two-thirds of deaf children feeling more confident about wearing their hearing aids, with 7 in 10 saying that they felt happier talking about their own deafness.

Having positive role models take part in popular television programmes helps to raise awareness and reduce the stigma amongst society that can sometimes be associated with learning differences. Our aim at Solefield is to celebrate the intelligence, ability and talents of every pupil. The inclusive and positive environment that we offer underpins the happiness and success of our boys and helps makes Solefield the special place that it is. I feel very lucky to work in a school where colleagues share the same goal to see the potential in all pupils and to support them to reach for the stars!