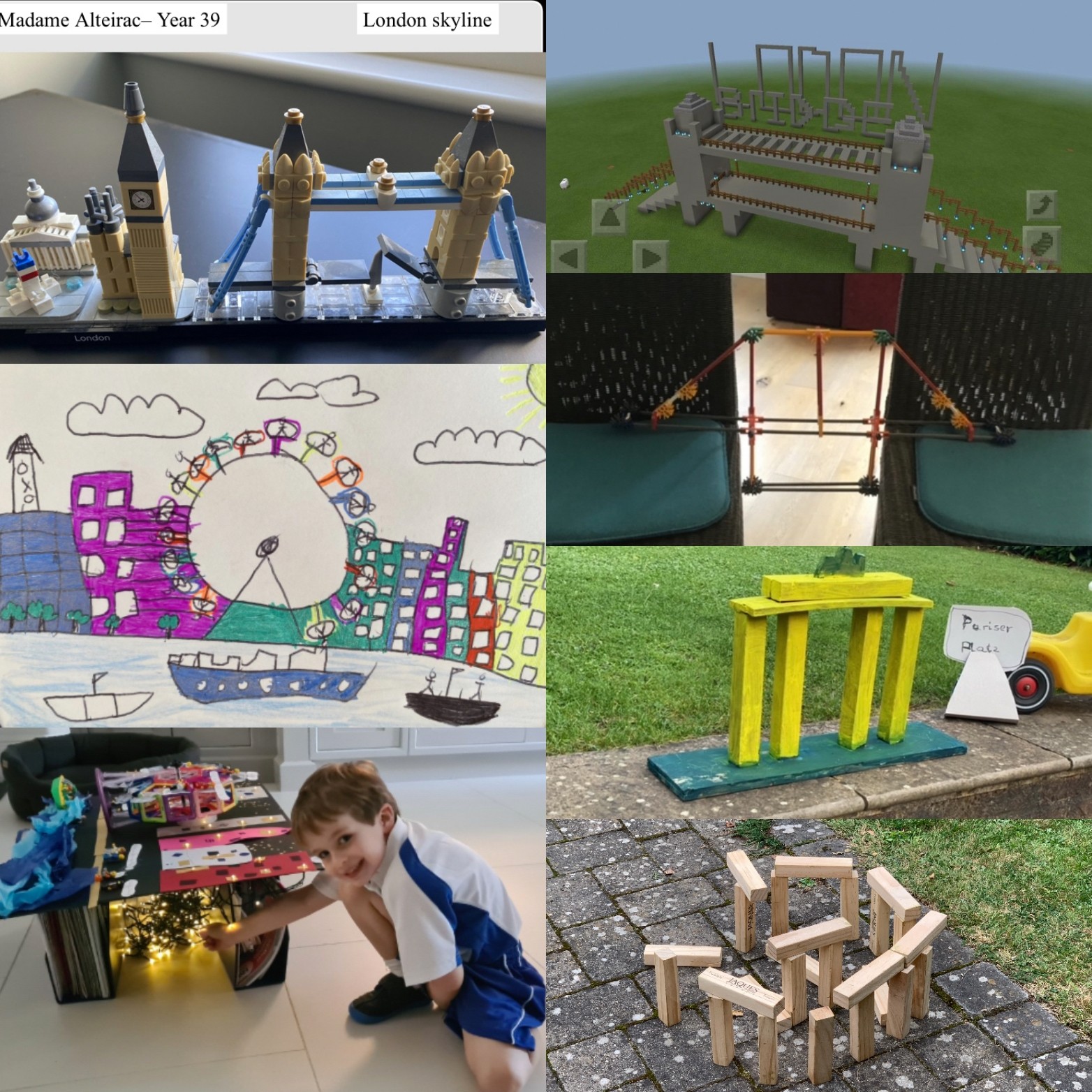 Our European Day of Languages was celebrated on 27th and 28th September this year. We enjoyed an International themed lunch and the boys embraced international themed French lessons throughout the week. Mrs Alteirac and Mrs Cook ran an assembly in which younger pupils enjoyed greeting the school in various languages. Mrs Alteirac had also organised an International Monument competition and received some wonderful creations from all year groups with prizes awarded for all entries as she found it too difficult to choose a winner! Some of our International pupils also spoke in their mother tongue, such as Misha, Raphaël and Xavier as well as Dara and Stephan - we were all really impressed! Click to watch the video below. 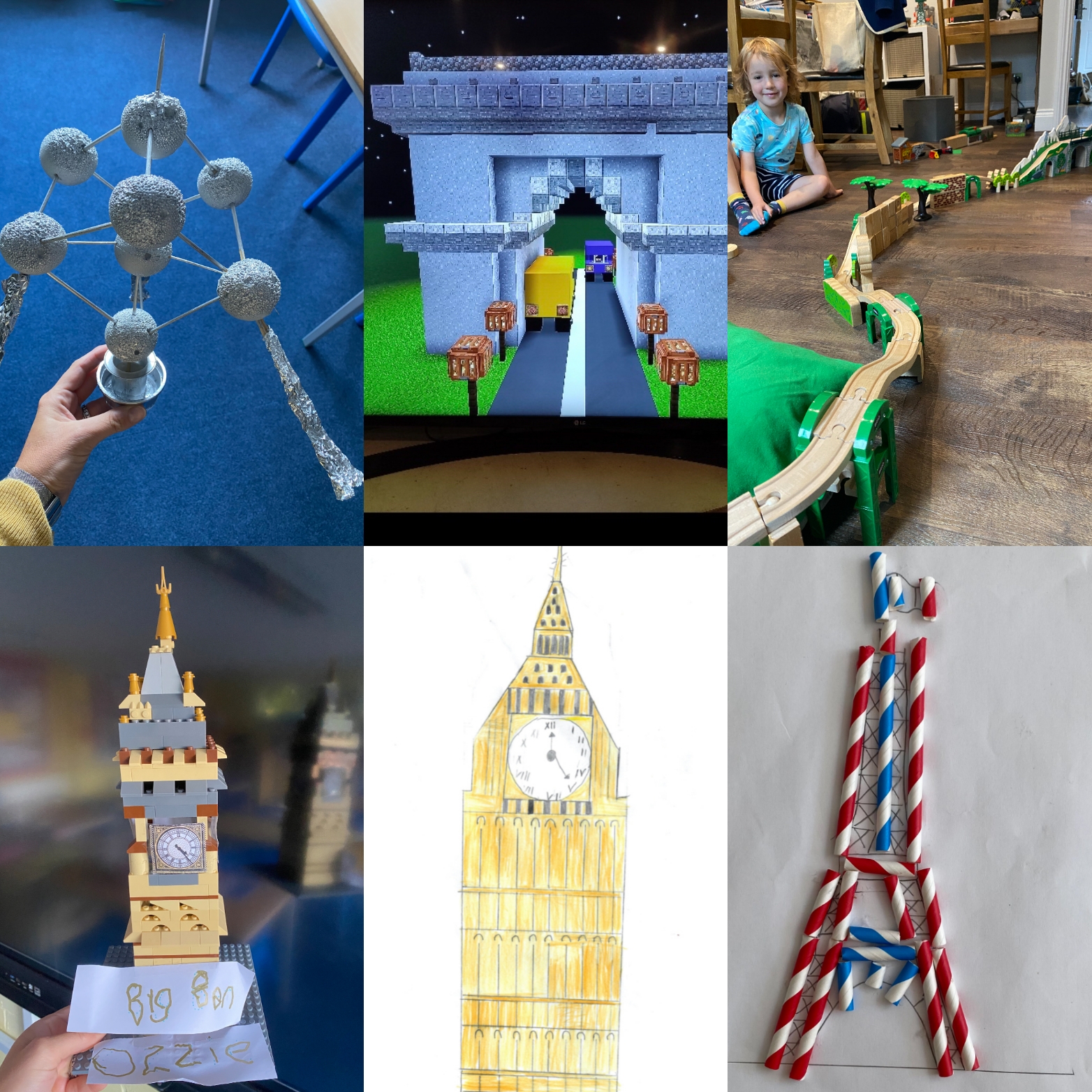