We welcome you to visit us. Click here to arrange a private tour with our Headmistress, Mrs McClure. 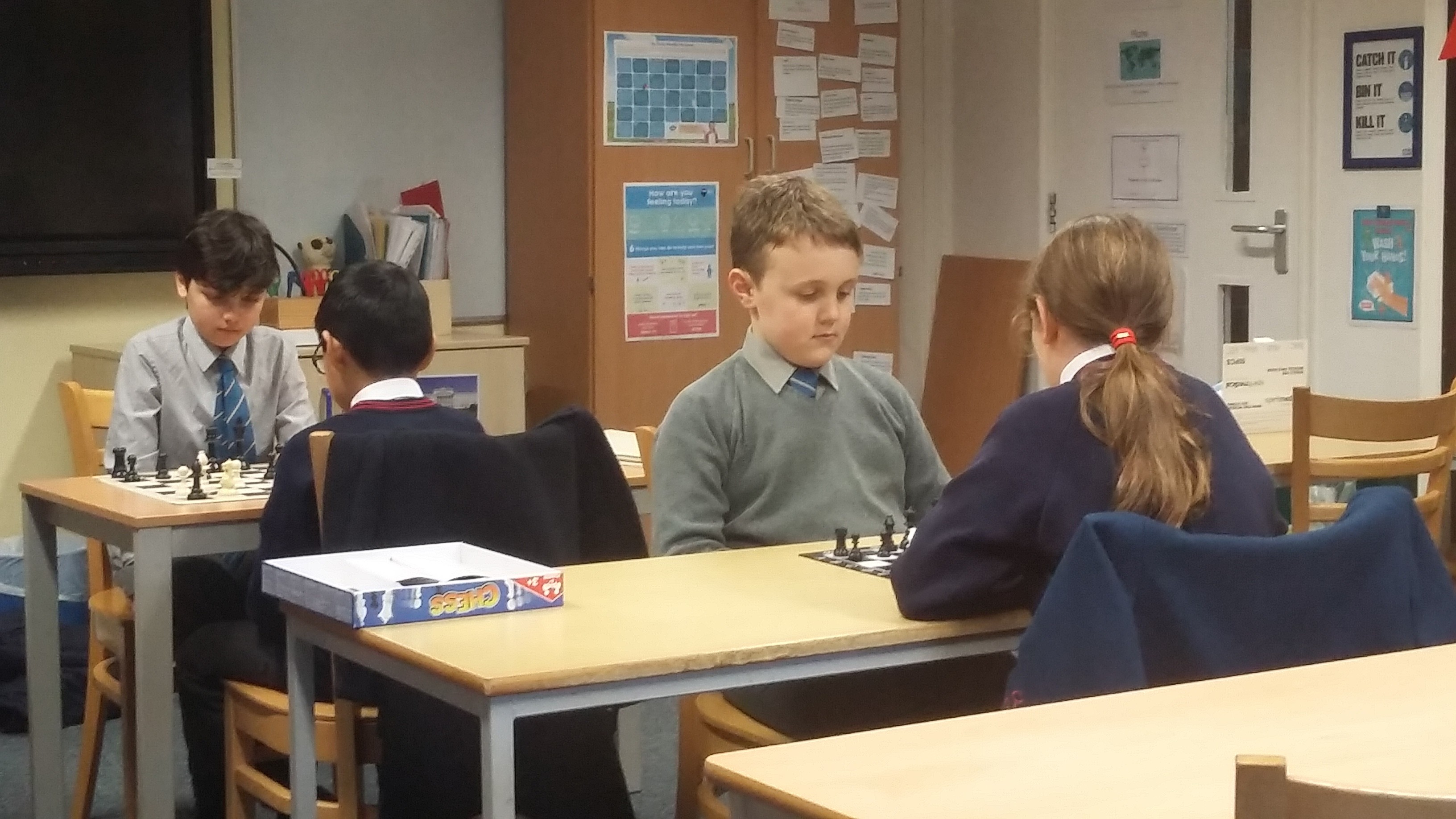 A big well done to our Chess Team who played against Russell House this week and won all their matches (6-0).The boys were delighted to have the opportunity to compete once again and a return match at Russell House is already planned for March.