Book one of our Weekly Tours or Open Morning 28th January.

Due to exceptional 11+ results, we are experiencing high demand, so are offering weekly tours and an Open Morning on Saturday 28th January. Click to book now. 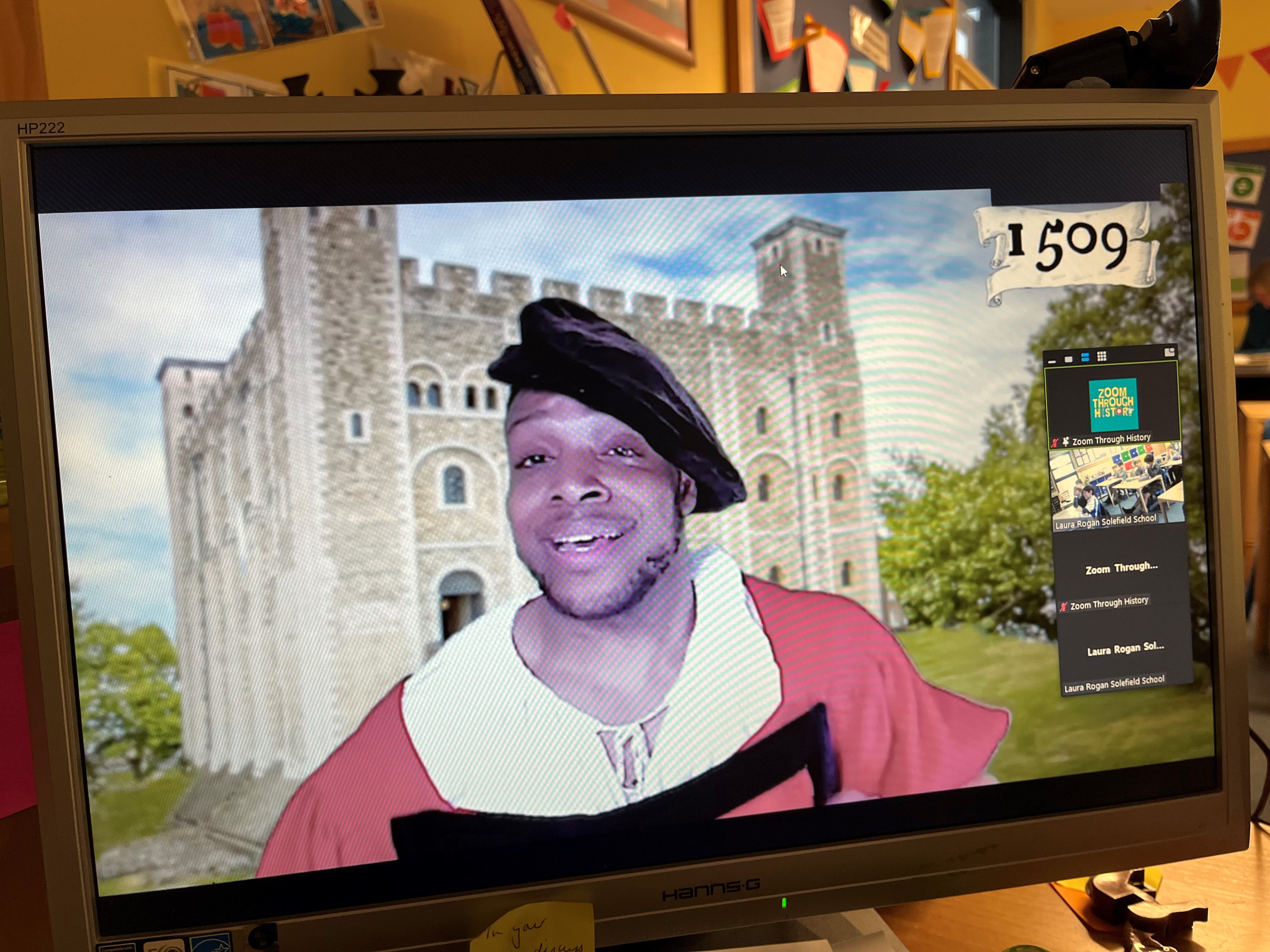 This week, Year 4 had a Zoom workshop about an extraordinary Tudor, John Blanke.

John was an African trumpeter to Henry VII & Henry VIII and we have a portrait of him as well as documents that he wrote to the king.  He even requested a backdated pay rise from Henry VIII from 8p per day to 16p and Henry gave it to him!

Importantly, he remains the only black Tudor for whom we have an identifiable image. Year 4 learnt about his life and the role of a trumpeter at the Tudor court, playing fanfares and announcing the King.

James: "I found it interesting that Henry VIII had a black trumpet player."
Daniel: "It was amazing that John Blanke appeared twice in the Westminster Rolls." Tommy C: "I was surprised that his salary doubled."
Tomas S: "I was interested that John worked for both Henry VII & Hervy VIII."